An Automotive Decade of Change

It’s being said that this decade will usher in more change for the car biz than the seven decades that preceded it. Is that true? And if it is, what does it all really mean? 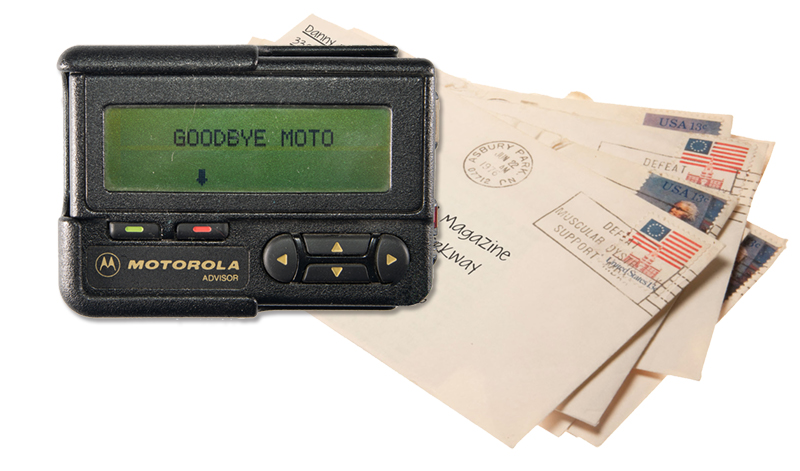 Print has nearly (but not quite) given way to digital in terms of the media. Streaming movie services put Blockbuster out of business. Uber and Lyft are putting a sizeable dent in the taxi industry, and that’s putting it mildly. Email killed off a lot of physical letter writing, to be sure, and cell phones sent pagers packing. Amazon is wreaking havoc on shopping malls. Video didn’t kill the radio star, but television changed everything.

What is a stone cold fact is that there has been massive change during the course of most of our lives. Much of that change involves us losing a lot of our physical things. No more 35 mm slides, no more magazines, no more records, tapes or CDs. Many things once stored on a physical drive, whether software or files, are now in the cloud.

But people are still corporeal, and until we can do a Star Trek beam me up, Scotty trick, we’ll still need to move about the world. How we do that though is where the real debate rages on. And it’s downright fascinating how many different bets are being made on what the “mobility solution” of tomorrow will really be.

In the decade and more ahead, there won’t just be winners and losers, but those who survive and those who perish. It’s Darwinism at its most arresting.

The Death of Internal Combustion

It’s possible, if not likely, that many of us will see fuel-burning engines go the way of the dodo bird. That’s sad for petrol-heads everywhere. The roar of the engine, the sweet, sweet music of the exhaust, the vibration…the things that make you feel alive…they may all be gone soon.

But if not the internal combustion engine in its entirety, we likely WILL see the demise of diesel, at least for passenger vehicles, in this decade.

Electrification isn’t everywhere yet, but it’s building major momentum. And we’re not just talking about battery electric vehicles. We’re talking fuel cell electric, hybrid, and plug-in hybrid. Today all those vehicles combined only account for about 5 percent of the U.S. market. That is changing and, regardless of totals, electrification in all its various forms isn’t going away.

We live in a world where leasing is everywhere, so why not take that a step further. Whether through ride sharing or car sharing services or vehicle subscriptions, it’s entirely possible that people may soon have more discretionary spending power. If they don’t have to go to the dealer to buy that new car, but can still get around just fine thank you, and for less dollars…then the idea of actually owning that expensive shiny, new object may fade into the distance. And as car sales decline in this scenario, where does that leave all the traditional car companies and the massive supply chain they almost single-handedly prop up. 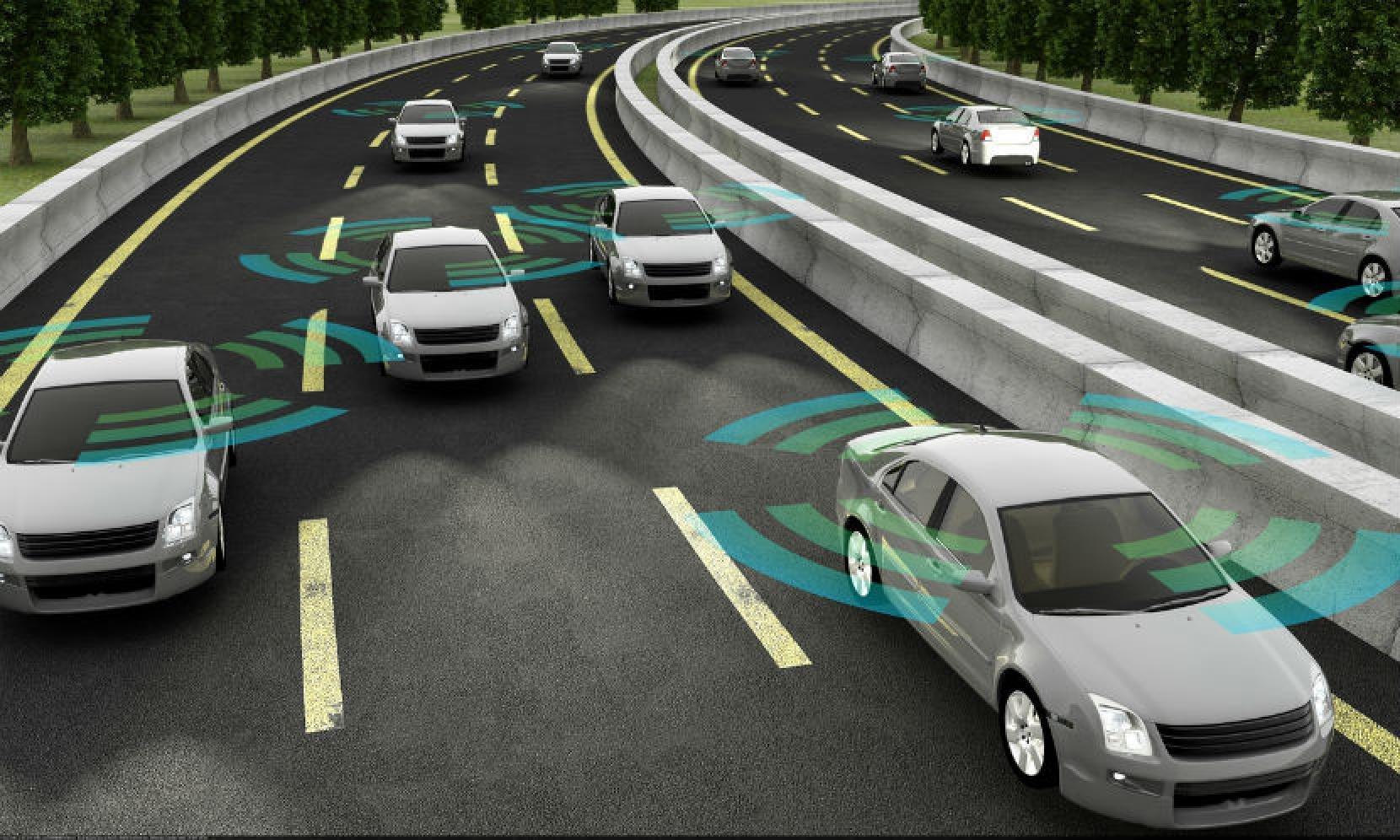 Take Me to the Opera, Jeeves

Once reserved for only the wealthiest among us, the idea of a private chauffeur may be a reality, as autonomous technology continues its assault on our idea of what it means to be a driver.

But if this doesn’t affect the personal use market anytime soon with any real impact, it is likely to affect the commercial industry. When you just need to get goods from point A to point B, and the vehicle can safely drive itself, why risk more accidents with a human driver? And why keep the huge payroll costs?

So what really is our moral obligation as many jobs are besieged by this disruption? Does anyone deserve the right to these jobs? If accidents go down to near nil, is it OK that body shops everywhere go out of business? If robo taxis are truly viable, is it OK that there are no more jobs for drivers? 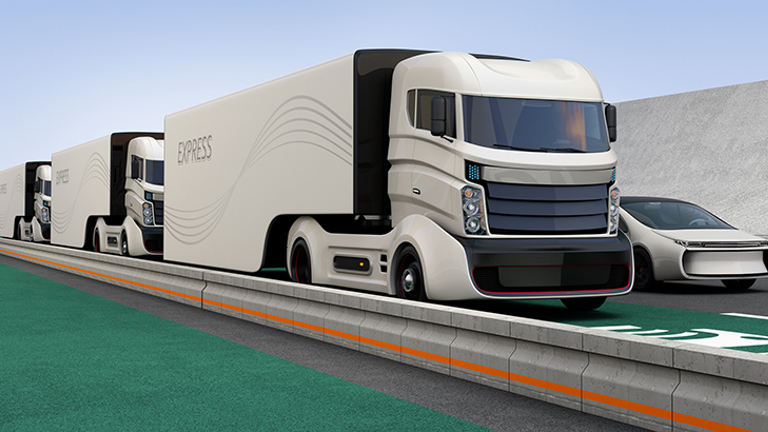 Disruption that sheds jobs in one sector usually adds them in another. But it seems as though this will affect the blue collar worker disproportionately in the years ahead. That conspires to produce an even greater divide between the haves and have nots, the rich and the poor. Is that OK?

These are certainly big questions. But it’s important to remember that the world accepts trade-offs when the upside is big enough. Do we all just love typing on our touch screens, or would hard-keys like we all still use for a computer work better? The answer is almost irrelevant, as ditching the keyboard bought massive screen space. And it’s a case of “the better to see you with” for all that content we so love to consume on our phones.

If people can keep more of their hard-earned money because innovation drives cost down, they are all too happy to pocket it…regardless of the unintended (or intended) consequences. If we can avoid slogging through traffic on the 405 freeway, even if it means no more joy of driving, many would accept it. If retaining the “fun factor” means we still have to live with nearly 40,000 fatalities a year, do we give up on AI driving us from place to place? 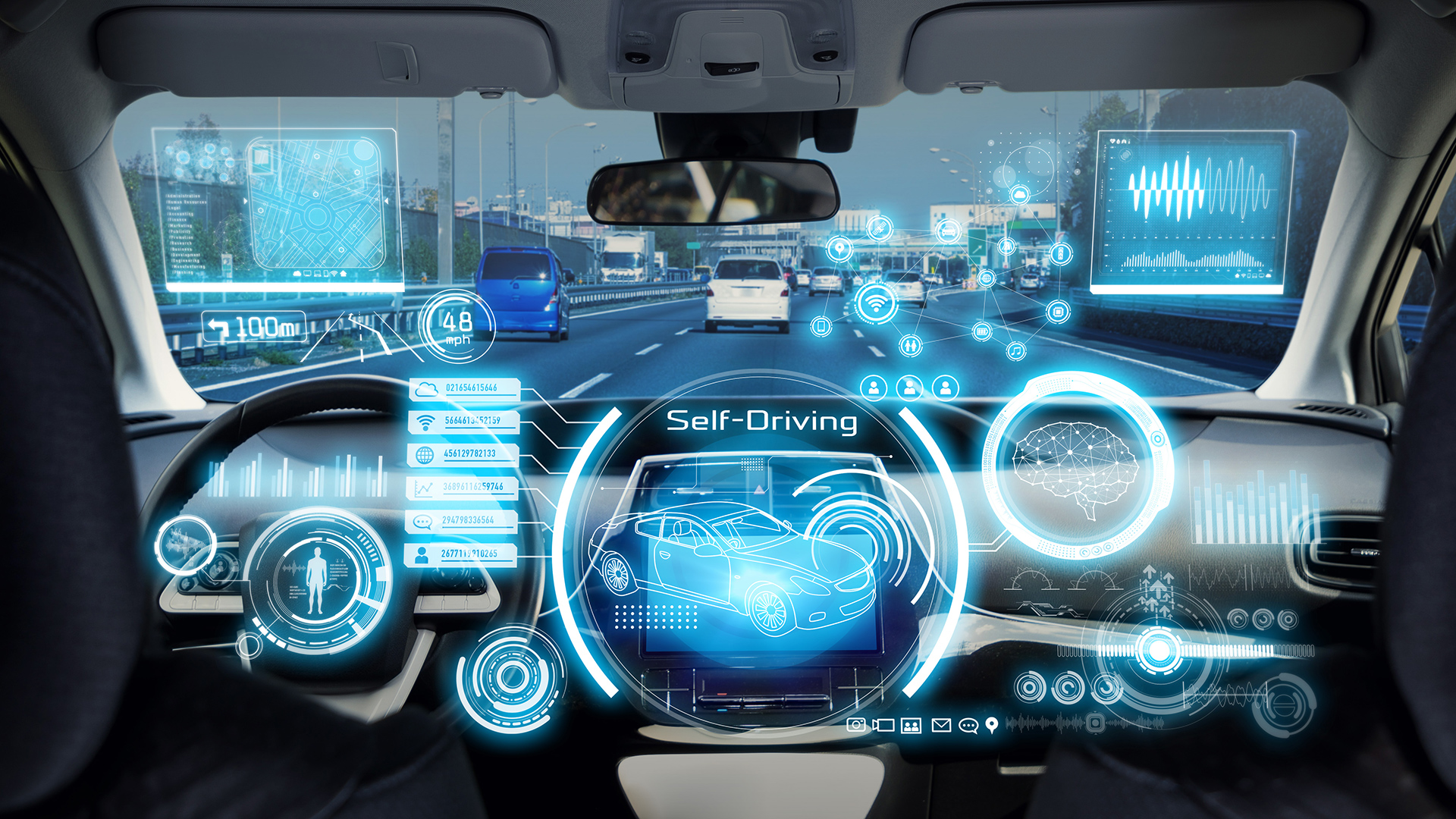 As a group who absolutely loves cars, and loves driving, we hope the future is more varied, shall we say. Hopefully we’re not talking about mutually exclusive environments. That said, the car business in the 2020s will not be for the faint of heart. Those who can sell the products of today without losing footing on the products and services of tomorrow will be the big winners. How many Blackberry automotive companies will there be is anyone’s guess. Adapt or die? Is that where we’re headed?

Oh, and did we already say we love driving cars? Vive les voitures!

Creativity Pays Off Every Time