Recently I had the opportunity to go over to CXC Simulations right in our backyard, here in Los Angeles. As a professional driver, I’m eager to get my hands on any tool that will help me stay sharp.

I’ve watched thousands of hours of my own and other drivers’ video. I’ve played video games, mostly just for fun. I’ve also played around with basic simulators with a simple steering wheel and pedal assembly, but nothing really prepared me for what I was about to experience.

The facility is impressive. CXC has 3D printers, manufacturing machines, work benches, simulators upon simulators, even a real Indy Car. The simulators don’t come cheap, but short of what F1 teams use, this is the best of the best.

The software is much the same as what many of us have experienced…iRacing or rFactor. But that’s where the similarities end.

Founder of CXC, Chris Considine was a gracious host, showing off his wares and letting us stay as long as we wanted to get a taste of his super simulators.

I have to say, it took me a while to adjust, but once I got into a Daytona Prototype at Watkins Glen, I really was able to get on the gas. I’m more old school than most, and so I didn’t have a huge expectation, but the graphics really help vision skills. The key is in making objects appear the same size as they would to the eye in real life.

Most people I coach really struggle with vision, and I think this is a great tool to help with that. But it’s even more than that…the average gentleman driver (heck, even some pros) really don’t get to drive all that much.This is a way to help fill in the gap.

Considine’s machines shook me, rocked me, compressed the belts against my torso. All-in-all it is a very involved experience. That said, it’s really difficult to duplicate the Gs that a driver experiences. You do use your eyes, but in a real car on a real track, you feel things load up, you sense the tires’ grip levels, you feel the Mu of the friction material as you get a firm sense of initial bite and sustained coefficient of friction.

The pedal assembly was amazing, the shifting was great, as were the basic seat dynamics. That said, it's not without its limitations. The kick in the back of the seat when shifting feels a bit exaggerated, for instance. It’s not a real car on a real track…but CXC never claims it to be.

But calling it a tool really is understating the matter. An experience in a CXC simulator is an intense, physical experience. It’s definitely the best simulator I’ve been in.

Although nothing will come close to the real thing, for a moment I was there. I was in a DP car. I was at The Glen. It was great. 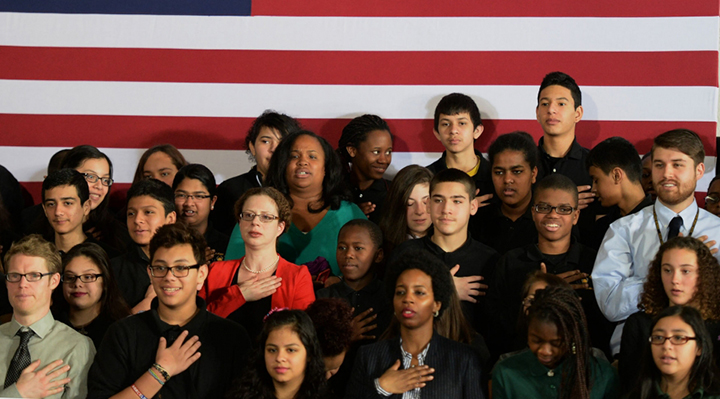 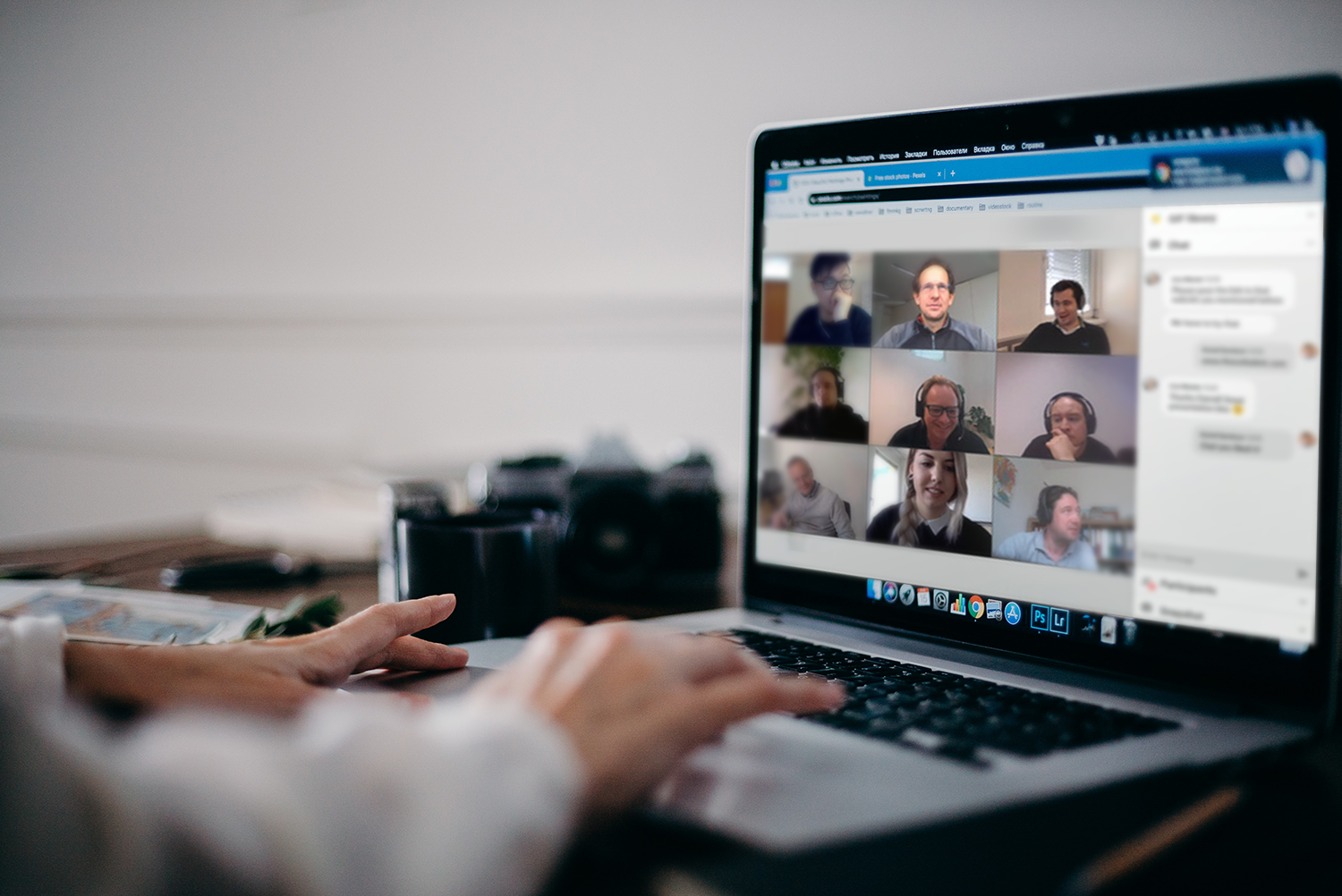 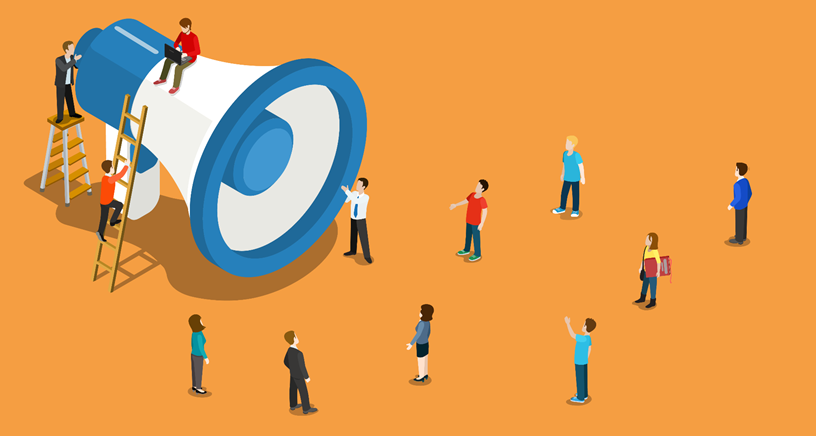